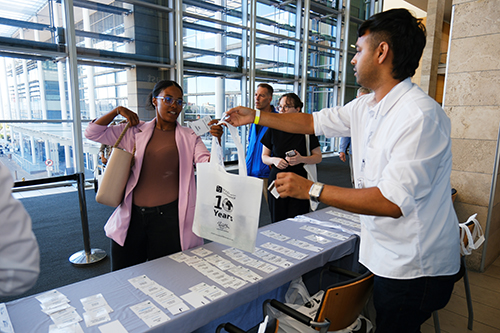 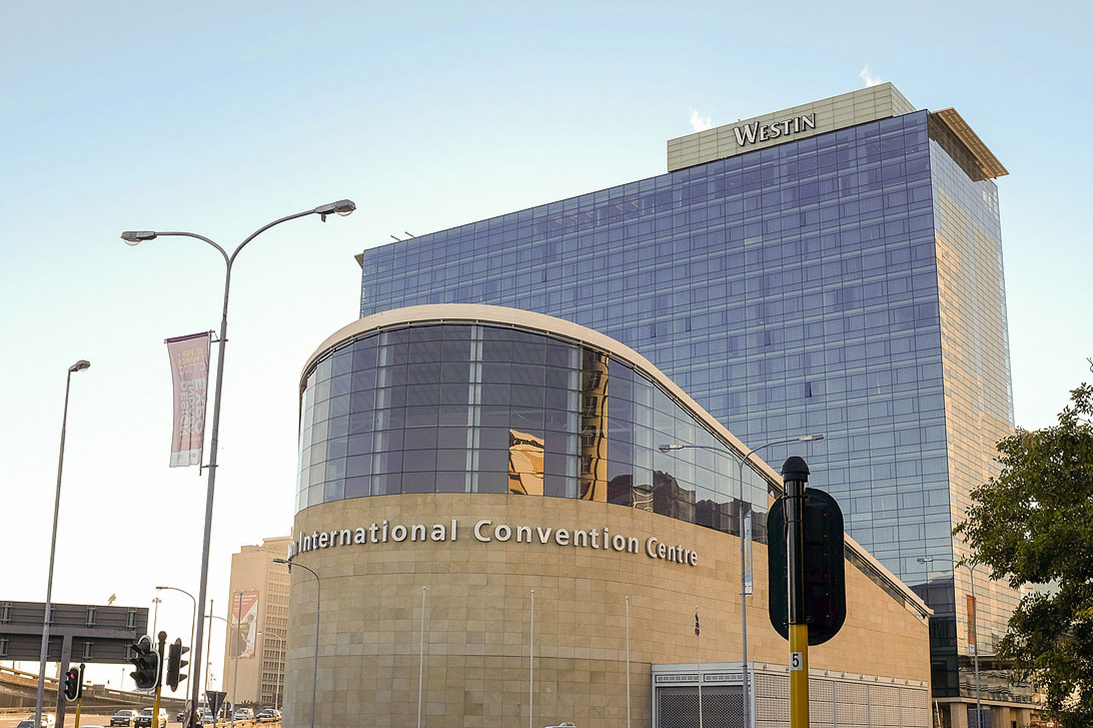 Long-awaited by many, in particular by the promoters of the project, Marlis and Elke from SEEDS TRUST/SA as the builder and sponsor, the new «Ark Angels Educare» kindergarten was inaugurated on 14 January 2019 and officially opened. Bright blue skies, bright children’s eyes and bright curious parents as well as neighbours waited patiently in front of the area decorated with colourful balloons. The tension increased and the numerous guests and sponsors also waited in front of the «Ark Angels Educare» project, which was «secured» with a red ribbon and bow.
More about it on pages 8-9